You are here: Home / Fear / 26 Surprising Celebrity Phobias That Famous People Suffer From 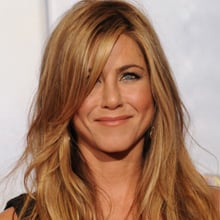 Celebrities are adept at covering up their insecurities and fears. Just like layers of makeup cover up their age spots and wrinkles, a false bravado helps cover up their insecurities. Sure their designer clothes and million dollar accessories tend to throw us off – we simply assume that nothing ever touches these people. And yet, many are known to suffer from fears and insecurities that also plague the common people. More surprising is the fact that these stars are not shy of admitting to their fears.

I present to you the most well-known yet surprising celebrity phobias and fears that affect the famous and the rich. 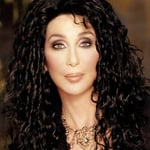 is one of the most common phobias around the world. Stars like America’s current sweetheart Jennifer Aniston as well as Tony Curtis (who supposedly turned to hypnosis to cure it), John Madden, Muhammad Ali, Cher and Johnny Cash have all admitted to the extreme fear of flying. Other bigwigs who happen to have this phobia include deceased King of Pop, Michael Jackson, and comedian and talk-show host Whoopi Goldberg. 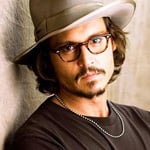 Stephen King’s IT might have exacerbated the fear of clowns in the hearts and minds of Americans. There is just something about the painted faces, layers of makeup and creepy artificial smile that scares the heck out of people. Celebrities who have been upfront about suffering from clown phobia include rapper-singer Sean (P.Diddy) Combs, Harry Potter star Daniel Radcliffe and heartthrob Johnny Depp. 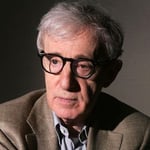 The designer of the Eiffel Tower, Gustave Eiffel was allegedly afraid of heights. So are rocker Sheryl Crow and actor-director Woody Allen. If it makes you feel any better, Mr. Woody Allen happens to be the celebrity having the most number of phobias as he is also admitted to being afraid of insects, dogs, getting certain diseases, of showers having the drain hole in the middle of the tub, heights, small rooms and crowds.

Fear of being buried alive 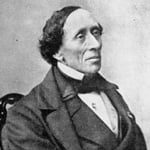 In the olden days, many people were supposedly mistakenly buried alive when their bodies went into a state of death – like rigidity stemming from certain illnesses.
Two famous personalities who were extremely afraid of being buried alive include fairytale writer Hans Christian Andersen and renowned musician Frederic Chopin. 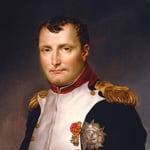 Ailurophobia is known to have affected many well-known personalities including some of the most famous names of history – Julius Caesar, Napoleon Bonaparte, Mussolini and Alexander The Great. 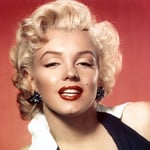 Can you even imagine a celebrity phobia related to public speaking?

It is believed that many famous personalities including singer-actor Barbra Streisand, beauty Marilyn Monroe and actor Sir Lawrence Olivier gave amazing performances on stage despite being terrified at the thought of speaking before the masses. 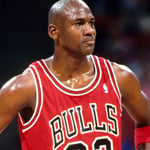 Michael Jordan is known to be terrified of the ocean (ever since he witnessed the death of his childhood friend). Likewise, Carmen Elektra experiences panic attacks at the sight or thought of being near water since she is not able to swim (wonder how she shot the episodes of Baywatch!). Christina Ricci is deathly fearful of being alone in a swimming pool as she believes that ‘a door would open up in its floor and swallow her alive’. Ricci is allegedly also deathly afraid of sharks.

Other mentionable phobias of the rich and famous

Twilight star and heartthrob Robert Pattinson is deathly afraid of horses and fears being crushed by them. Needless to say, he experienced great difficulty when shooting the scene with horses for his film ‘Water for Elephants’.

Nicole Kidman suffers from this celebrity phobia and is believed to have been unable to walk through a museum room housing dead, horrifying butterflies.

Quiz: Do You Have an Anxiety Disorder? Take the Test Now

Singer-actor Justin Timberlake is believed to be afraid of spiders, snakes and all other creepy crawlers. Scarlett Johansson is also terrified of cockroaches and birds. Britney Spears hates bigger reptiles like Komodo Dragons or large lizards and director Steven Spielberg is also deadly afraid of all kinds of insects.

Fear of the dark 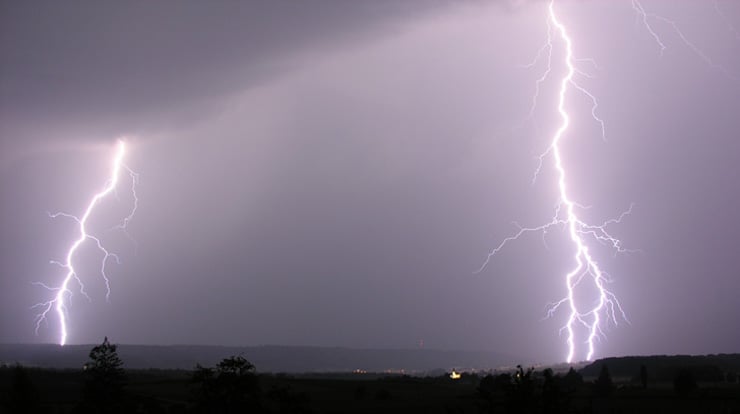 Interstellar star Matthew McConaughey is afraid of revolving doors and avoids them at all costs. He is also afraid of tunnels and driving through them.

Megan Fox of Transformers hates anything to do with paper, especially the sound of paper tearing, or erasing words on paper etc. She is also a Mysophobe which means she hates bacteria and germs.

Fear of getting a haircut

Who is afraid of getting his hair cut? Apparently this bizarre phobia affected LSD advocate Timothy Leary who started cutting his own hair as he was afraid of visiting barbers.

Angelina Jolie’s famous ex-husband, Billy Bob Thornton, is reportedly afraid of antique furniture and cannot stand being in a room having one.

The celebrity having a phobia of mirrors is Baywatch star Pamela Anderson.

Christina Ricci seems to have many fears and the fear of indoor houseplants is one of them.

As is evident, celebrity phobias are far and wide ranging, and one thing is clear: even the rich and the famous are not spared of fears, anxieties and insecurities. The bottom line is we are all in the same boat, no matter who we are. Try to overcome your phobia and focus on all the positive things life has to offer.